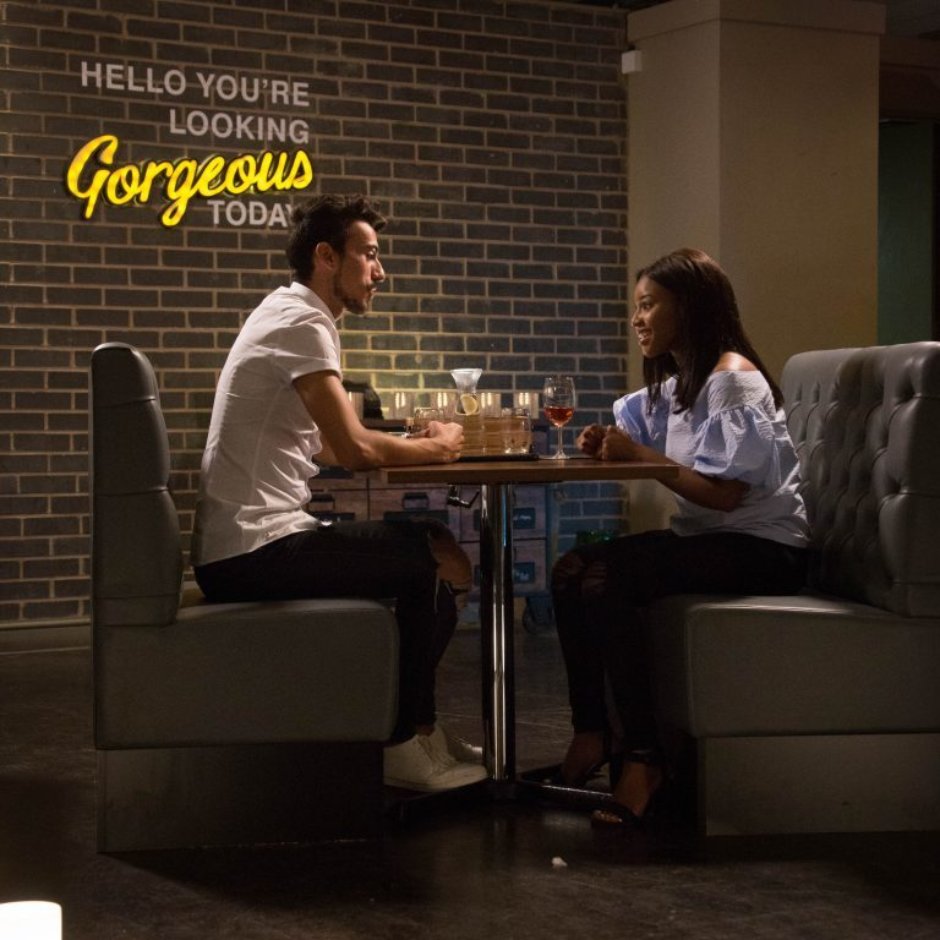 Naked Television’s dating format Secret Admirer is heading to Denmark in what is the show’s third European remake.

The dating format, which follows people of different ages and backgrounds as they confess their true feelings for someone they have known for years, aired on Channel 5’s 5STAR in 2018, where it more than doubled the channel’s prime-time share among 16 to 34-year olds.

The format has so far been localised in Sweden (TV3) in France (M6).

Naked Television was founded by Simon Andreae in 2015, in partnership with super-indie Fremantle, which is distributing Secret Admirer globally.

Naked Television’s current and recent productions include The Rap Game UK and 21 Again for BBC3, Manson: The Lost Tapes for ITV, Ghost and Indian Summer School for Channel 4.

Andreae, chief exec at Naked Television, said: “We are really pleased to see Secret Admirer perform so well internationally. Part of its enduring appeal is that contributors put their hearts out there with no idea of the result. The belief in love, the courage of the contributors, and the hope for a response that might change their lives for ever makes this compelling viewing for armchair romantics everywhere.”