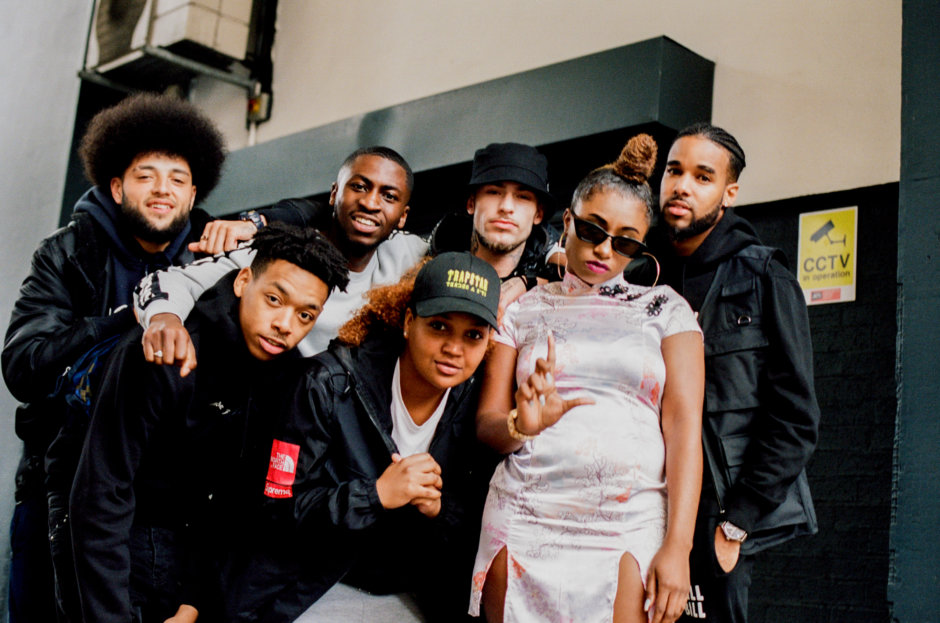 The National Television Awards are back for another year and this time around, a number of familiar faces and groups are nominated for the prestigious awards.

Firstly, Mo Gilligan has been nominated for the best presenter award. His work on The Big Narstie Show (which is also nominated for the Bruce Forsyth Entertainment Award) along with his hilarious stand-up show on Netflix Special Momentum has put the Times' 'Funniest Man In Britain' in great stead to pick up at least one award.

The Rap Game UK has also been nominated for an award, where they have been put up for best talent show. Krept, Konan and DJ Target's new show has pushed new boundaries in the world of the generic talent shows, and it's definitely in with a shout for this one.

For the best serial drama performance, Hackney's very own Idris Elba has been nominated. His incredible appearance in the hit series, Luther has earned him a spot on the shortlist.

You have the chance to vote for your favourite acts on the NTA website here, so be sure to back who you want to win at the NTAs!