The Rap Game UK: can a TV talent show find the next Stormzy? 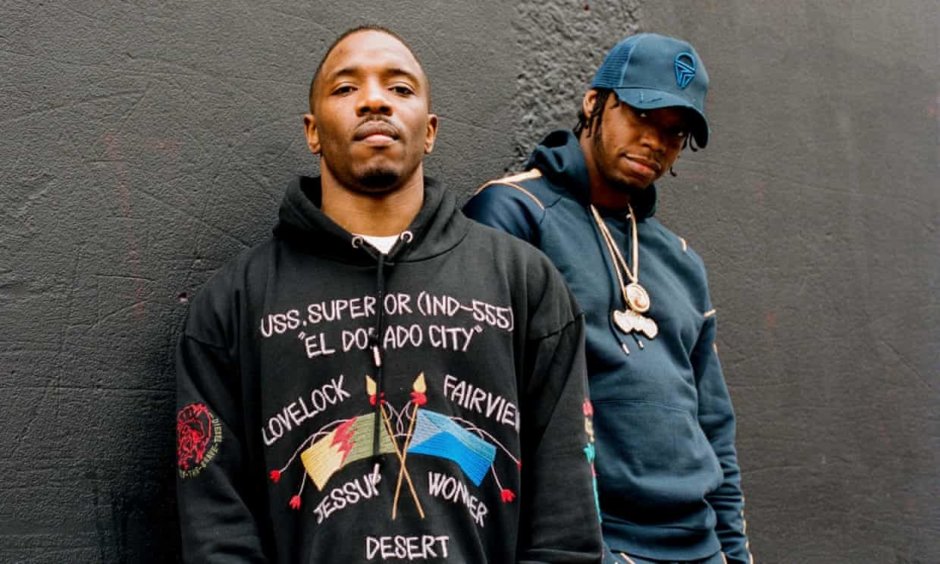 UK rap is in the best shape it has ever been in. We have had Stormzy gifting Glastonbury with the most jaw-dropping headline set in years. Little Simz, Dave and Slowthai are all on the 2019 Mercury prize shortlist. Loyle Carner – and his lovely mum – have settled into the Celebrity Gogglebox sofas. New gen MC Flohio has collaborated with old-school hero the Streets. Headie One is bringing drill to the masses. And Winchmore warrior Skepta is doing live sessions with … um, Sophie Ellis-Bextor? Surreal collabs aside, it can only mean one thing; it’s time for a UK rap reality show!

BBC Three is, this week, launching its own version of The Rap Game, the US version of which has now been running for five seasons, fronted by rap svengali Jermaine Dupri alongside Queen Latifah. The Rap Game UK is a somewhat more low-key take. South London rappers Krept & Konan and BBC 1Xtra’s head of music and grime OG DJ Target will mentor seven unsigned MCs, who have been flung together in a soulless-looking penthouse in Birmingham for a) the purposes of our entertainment and b) the chance to win a recording contact with Krept & Konan’s Play Dirty label. The show is the latest series to prove that the appetite for rap-themed talent telly is still growing. Over in the States, along with The Rap Game US, mega-names Cardi B and Chance the Rapper are working on a new show called Rhythm & Flow, set to launch this autumn. Cardi announced via Instagram that she will be on it, looking for the next urban superstar, someone who’s “that diamond in the rough”. Yet with streaming and social media opening up the floodgates for new rappers – Old Town Road’s wildly successful use as a meme on TikTok helped make Lil Nas X’s tune the biggest debut single of all time – do we really need to re-impose industry gatekeepers? Krept & Konan think so.

“We’re quite picky with what we do,” explains Krept, a man who last year co-opened a pancake and ice-cream parlour in Croydon called Crepes and Cones. “But me and Konan are all about breaking new talent.” For Konan, the stakes for the winner are pretty high. “I want them to have a long-lasting career, I want them to fulfil their dreams, change their lives and change their families’ lives,” he says. “I don’t want it to be one hit song and then everyone forgets about them; I want them to leave their mark and become a real rapper and to compete with the top guys in the game.”