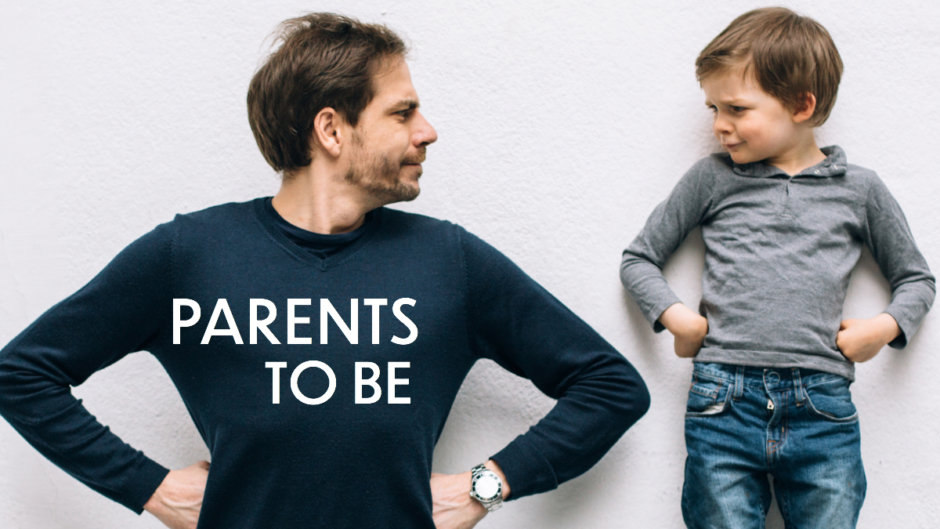 Former Fox reality chief Simon Andreae is developing a show for Channel 4 matchmaking men and women who want to have a child but are not interested in being romantically involved.

The series, which will be made by Andreae’s production outfit Naked Television, is looking to tap into the growing trend of co-parenting, where two people come together in a platonic relationship to conceive — likely through sperm donation — and raise a child.


Working titled Parents To Be, the series will see a number of parenting and family welfare experts matchmaking single men and women who want to be co-parents. It will then follow the prospective pairs through a series of tests designed to assess suitability as co-parents before they make a decision over whether to have a child.

Casting for the series is already well underway, with Naked Television looking to explore what is currently an unregulated phenomenon in the UK. The company has said that there are more than 70,000 co-parenting profiles registered on social networks like Facebook.