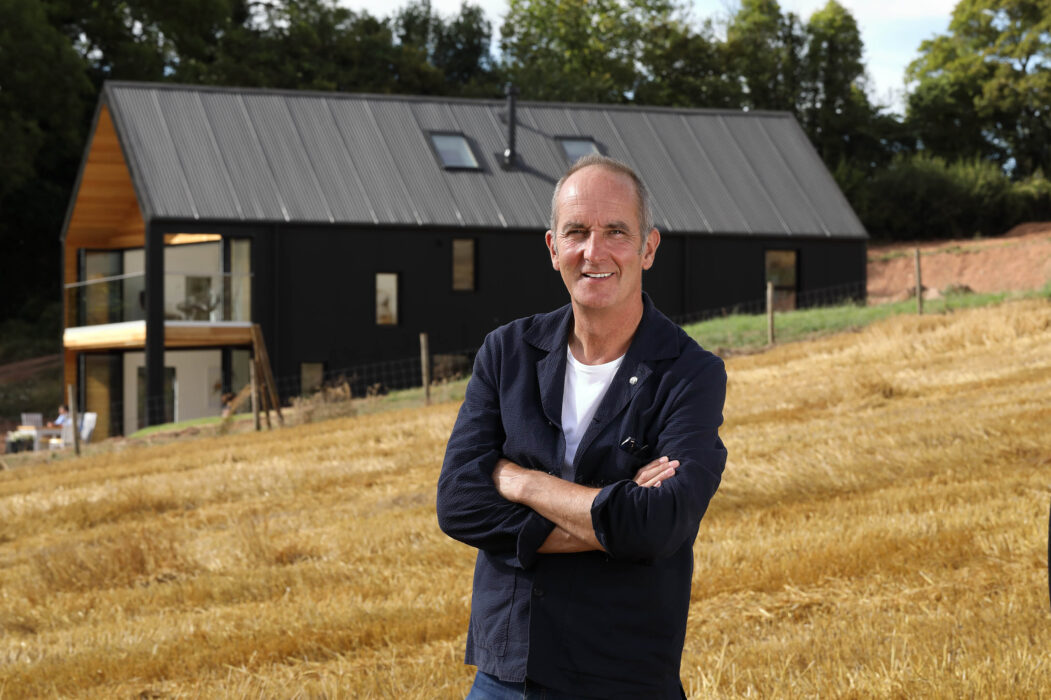 BAFTA winning Grand Designs is widely recognized as the pre-eminent series on modern architecture and design in Britain.

It was originally conceived as a documentary series presented by designer and writer Kevin McCloud that takes us into the heart of life's great unfolding human stories, where ordinary families risk all to experiment with architecture, technology, and their own lifestyle.

Now in its twentieth year, Grand Designs is one of Channel 4's biggest returnable factual series and has grown into a global phenomenon, selling in over 100 territories. Apart from the TV series, the Grand Designs brand has also expanded to include books, a monthly magazine, architectural awards and a biannual exhibition, Grand Designs Live.

The new series of Grand Designs begins on Wednesdays at 9pm on Channel 4 in September 2021. 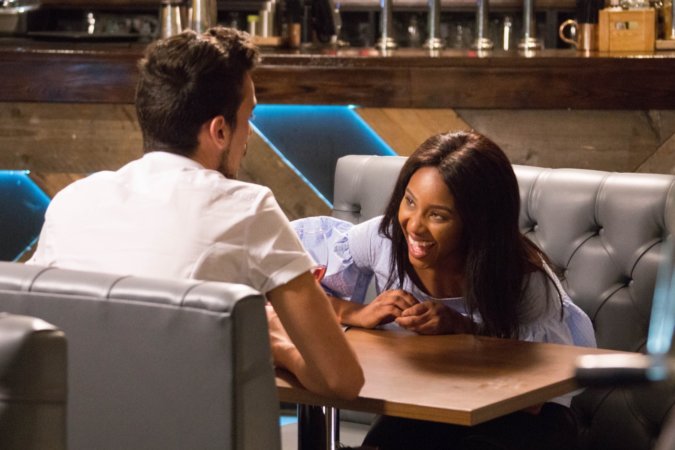 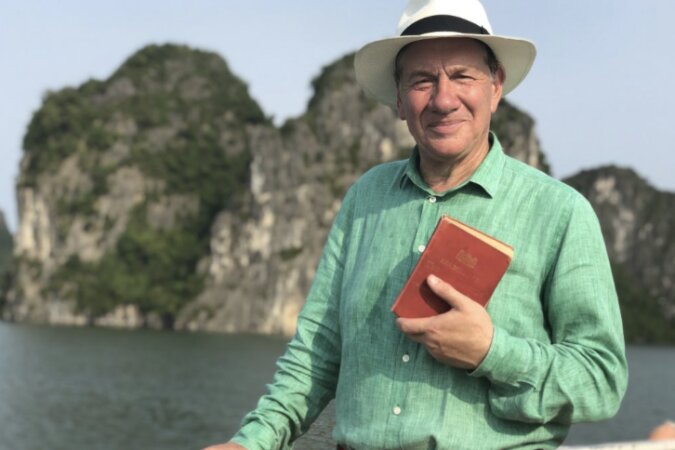 The Killer Nanny: Did She Do It?