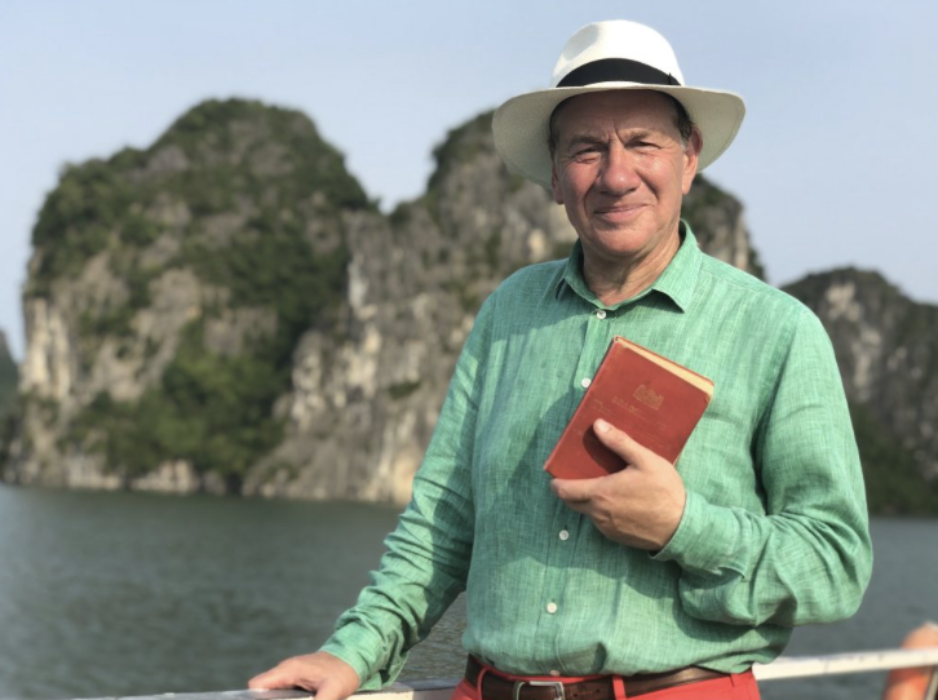 Michael Portillo embarks upon a six-nation, 2,500 mile journey across South East Asia following a 1913 Bradshaw’s guidebook. Published at the height of European imperialism, his 100-year-old guidebook leads him on a spectacular railway adventure through six countries; peninsulas and archipelagos, forests and paddy fields. He tours towering megacities and discovers magnificent mosques and jewelled temples while riding some of the world’s most spectacular and notorious railways. As he travels through the diverse nations of this vast region he’ll learn how they asserted their independence against the British, French and Dutch empires to become the economic tigers and dragons of today. His journey begins in Hong Kong. 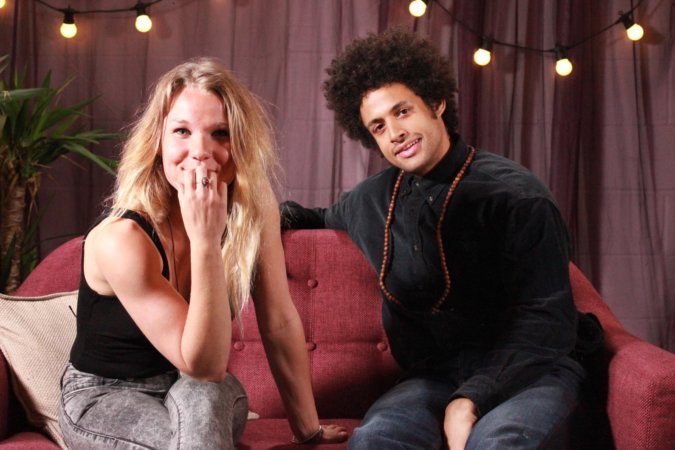 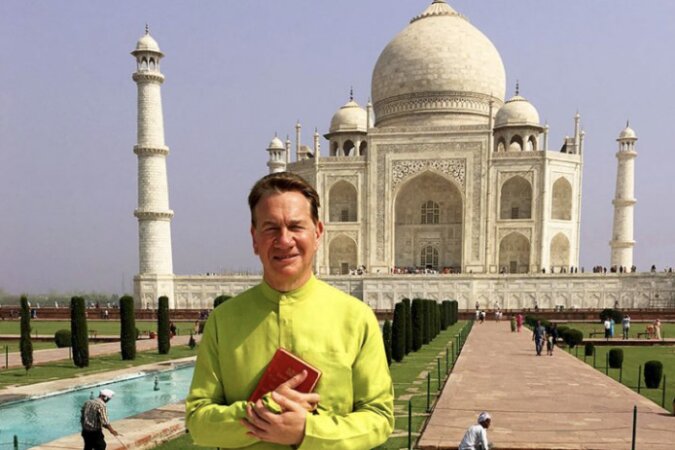 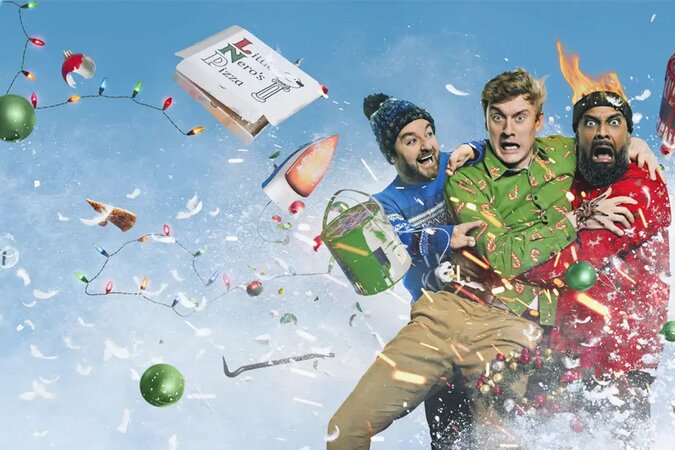 The Unofficial Science Of Home Alone