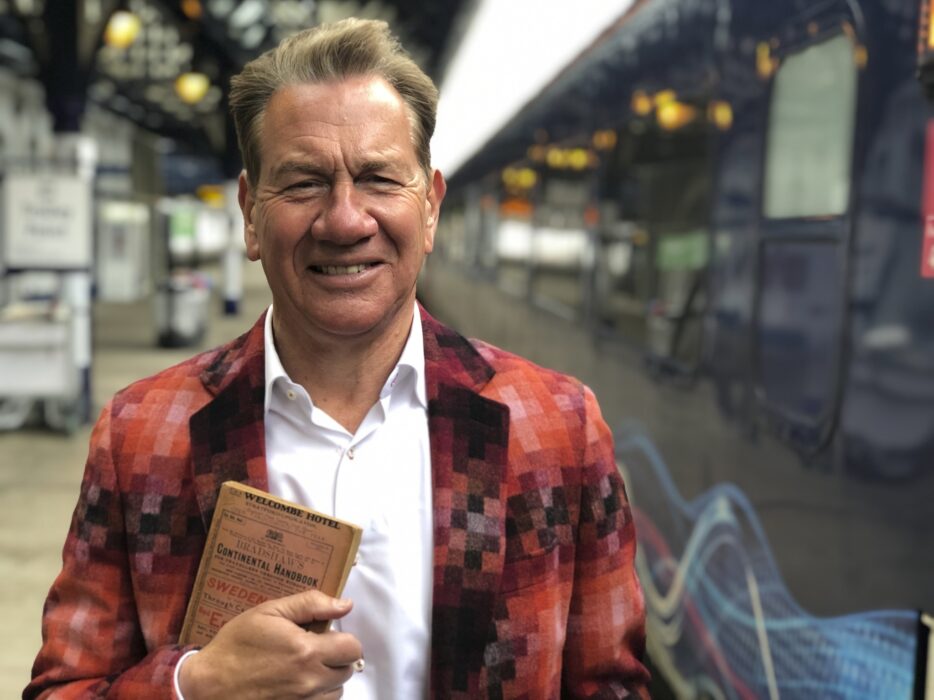 Michael Portillo follows in the footsteps of the father of the train timetable in this revealing portrait of Britain through the eyes of George Bradshaw whose Railway Guide was published in 1841.

Prior to the 1840s, travelling across Britain was a complicated affair at best. For a country with over 20,000 miles of track there was - amazingly - no such thing as a national railway timetable or map.

The series is a snapshot of Britain today: its people, stories, scenery, architecture, customs, history and how life and landscape has changed over the last 150 years since Bradshaw became a household name.

Using the ‘Bradshaw’ as his guide, Michael makes a number of classic train journeys across Britain’s railway network unlocking Victorian history as he visits the guide’s recommended landmarks, hostelries while meeting local experts and characters. 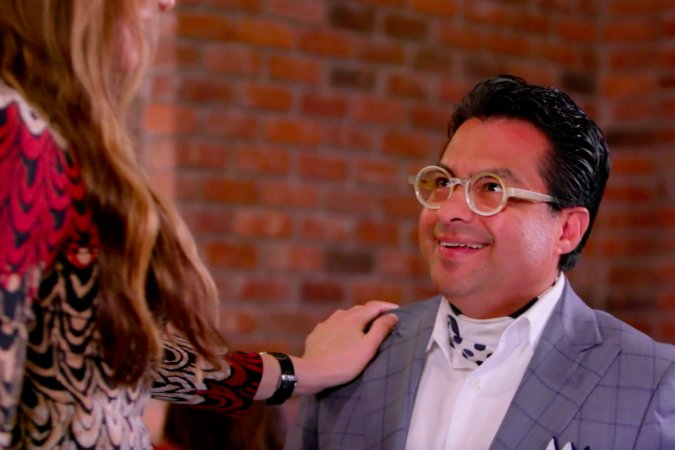 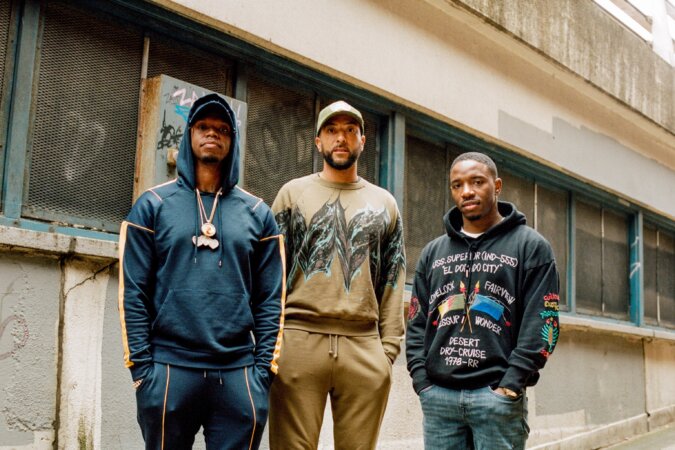 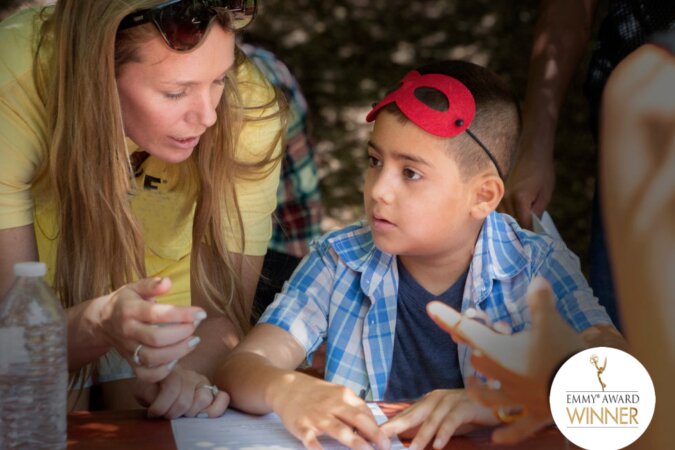 The Day I Picked My Parents