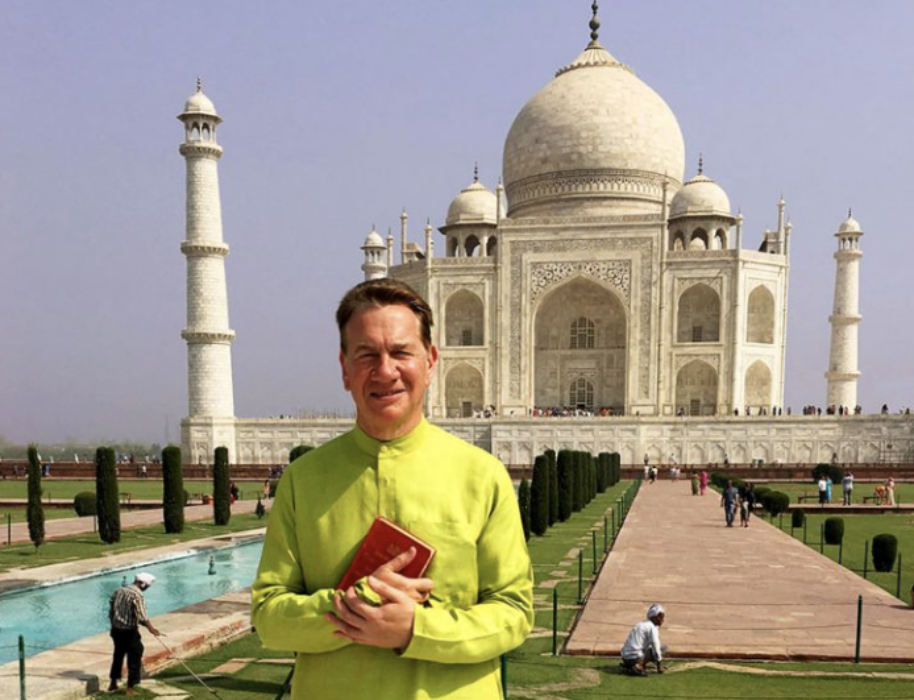 With a century-old Bradshaw’s Handbook of Indian, Foreign and Colonial Travel tucked under his arm, Michael will embark on a brand new railway adventure through a land of majestic mountains, scorching desert and plains watered by holy rivers. Published at the height of the British Raj in 1913, Michael’s guidebook will steer him towards ornate palaces and golden temples. He will meet Maharajas and Mughals and ride some of the world’s most exhilarating trains.

Along the way, Michael will discover how imperial railways designed by British engineers inadvertently spread ideas of independence among hundreds of millions of Indians, who today live in the world’s largest democracy.

Taking in the extraordinary variety of the Indian landscape, journeys in the series include Amritsar to Shimla, Lucknow to Kolkata, Mysuru to Chennai and Jodhpur to Delhi through India’s famous ‘Golden Triangle’. 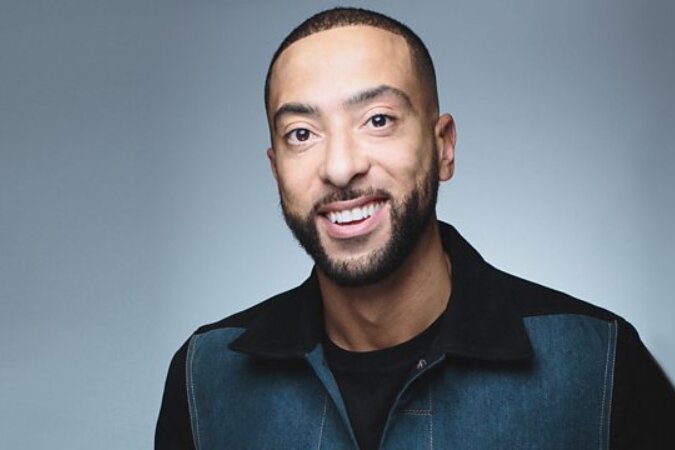 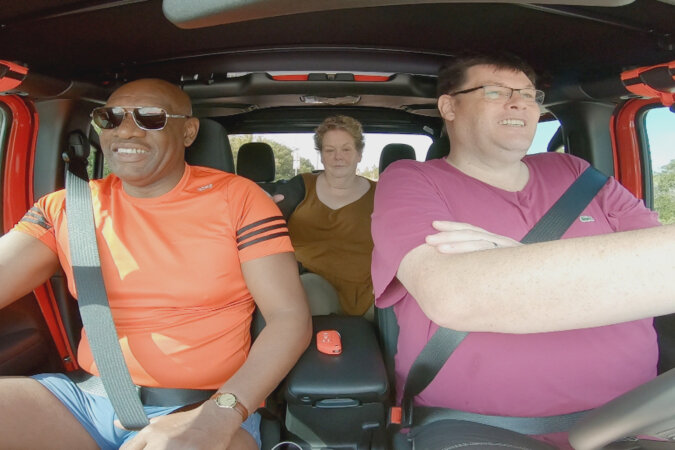 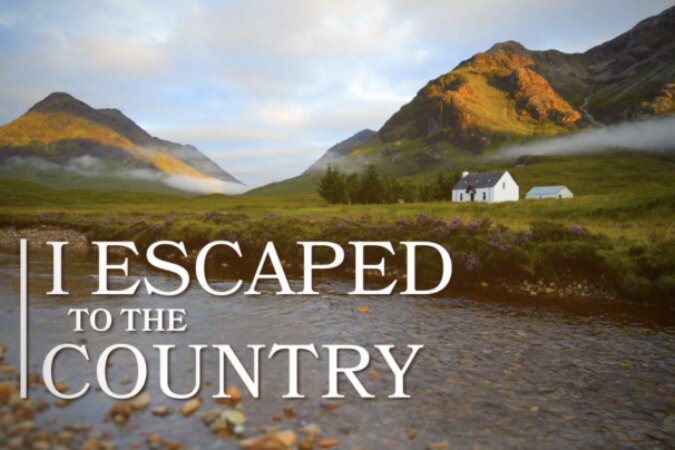 I Escaped to the Country