This is My Song 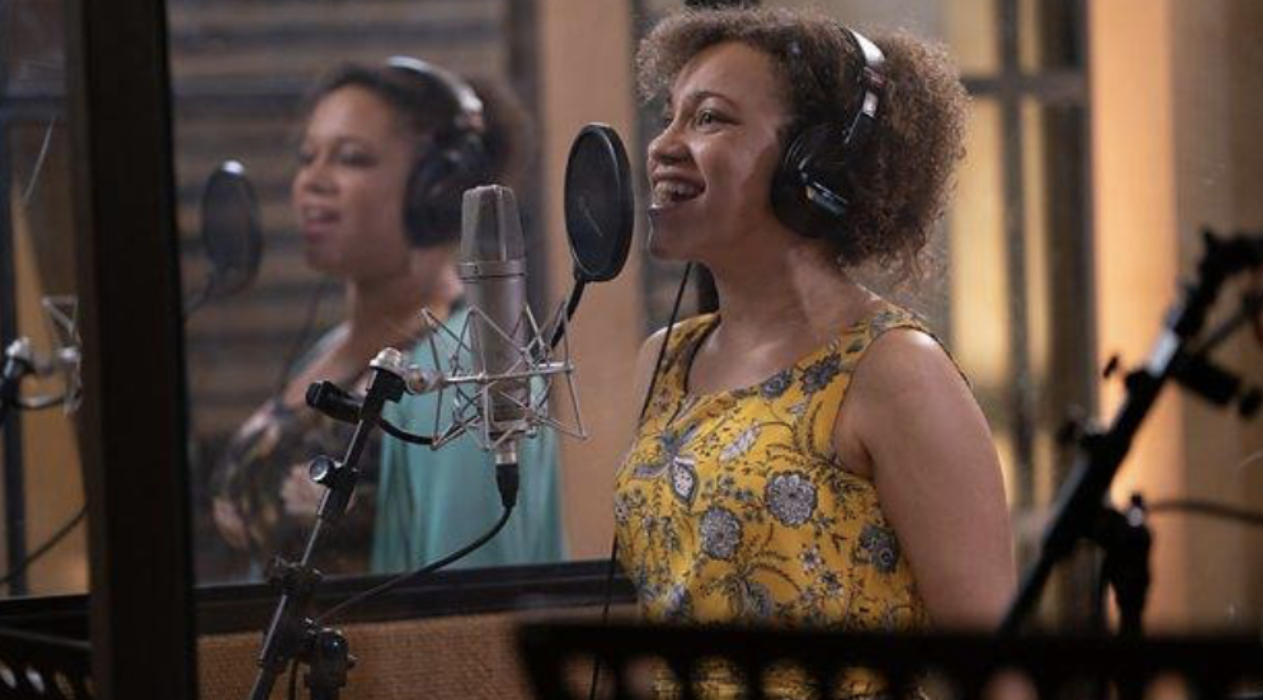 This is My Song is a new two-part series that captures the laughter, tears and nervous anticipation as ordinary people step into a world-class studio and record a song with great meaning for them.

Each episode explores a singers' personal reasons for wanting to record their particular song and demonstrate the truly transformative power of music. Artist and producer Naughty Boy, Sister Bliss from Faithless and acclaimed producer Andrew Hunt, make up the highly skilled team of music producers who, together with a team of voice coaches, will mentor the contributors to create their special recording.

Episode one sees 23-year-old Jordan and his grandad Ronnie, 72, step up to the mic to record a duet to cement their close bond. They lovenothing more than to sing together, anywhere and everywhere, and now they want to lay down a track that they can both treasure for years tocome. Mentored and recorded by acclaimed producer, Andrew Hunt, and top vocal coach, Mark De-Lisser, they’ll sing their own version of Ben E.King’s classic Stand By Me, a track that represents their close relationship. Ronnie’s memory isn’t what it used to be, so remembering the lyrics isa bit of a struggle. He doesn’t want to let grandson Jordan down, but when he sings from the heart in the performance, he doesn’t forget a thing.The transformative power of music is powerfully demonstrated by thirteen-year-old Jasmine who overcomes chronic anxiety to record her ownversion of a track that has helped her through tough times – Andra Day’s Rise Up. Award winning producer, Andrew Hunt, and vocal coach, MarkDe-Lisser, support Jasmine through the recording process to the moment she performs the track in front of her proud parents.

Episode two's stories include Charles and Bethany. For three and a half years, cystic fibrosis sufferer Charles, 23, was too ill to sing while he waited for a life-saving double lung transplant. Now hewants to sing for the first time with his new lungs and make a recording to mark the occasion. Ella Henderson’s Yours was a song he learnt to playon his guitar whilst recovering in hospital, and he wants to record his own special version to celebrate the moment he was given a new lease oflife. Only twelve weeks post-operation, Charles needs the support of expert vocal coach, CeCe Sammy, to prepare his voice for the recording. Meanwhile, music producer and artist Sister Bliss, from Faithless, creates an epic backing track that will do justice to this moment in his life.Backed by a gospel choir, Charles makes an emotional performance in front of his mum and girlfriend.25-year-old Bethany arrives at the studio with some cherished home-recordings of her dad, who passed away three years earlier. Music was animportant part of their relationship, and from an early age, he would play the guitar while she sang. Bethany wants to know if producer AndrewHunt can create something new with the old recordings. Getting married in a few months, her dream is to be reunited with her dad on a specialtrack she can play on her wedding day. Andrew manages to find Bethany’s dad playing one of her favourite tracks amongst the recordings - JasonMraz, I’m Yours. After adding in additional instruments to create a backing track, Andrew invites Bethany back to the studio with her mum andfiancé to add her vocals. It’s an emotional moment when Bethany gets to sing along with her dad once last time. 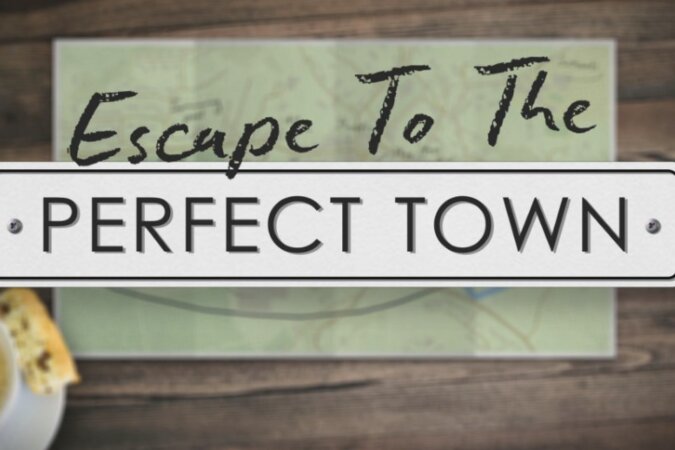 Escape to the Perfect Town 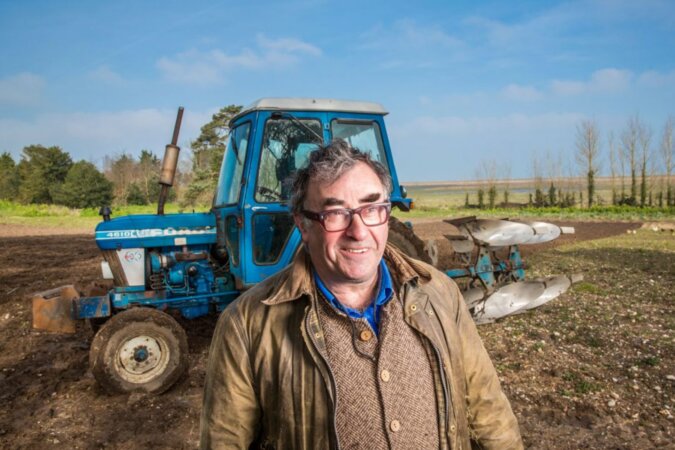