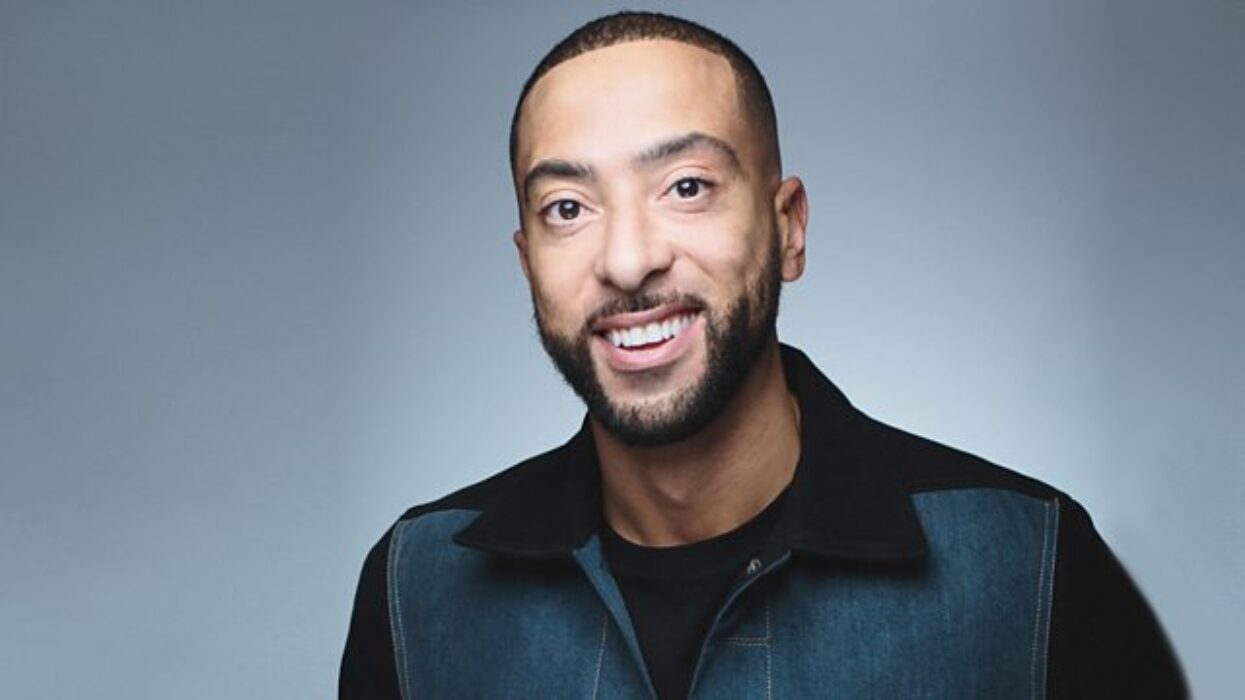 With British Black music artists dominating across the world Target hosts this ground-breaking weekly show that celebrates the culture and showcases the hottest music performances around. Not only will the biggest names in the game be dropping in to the studio to perform, Target will also be giving a platform to the stars of the future, as well as being joined by huge stars from film, sport, comedy and television to chat in the middle of one of the most immersive and innovative sets on TV.

BBC Radio 1Xtra will also have their very own stage which will showcase the best in Black music, bringing audiences some of the biggest and hottest artists from across the world. As well as this, 1Xtra will continue to champion the music and artists from the show each week, bringing all the vibes from Tonight With Target to Target’s 1Xtra show (Monday-Thursday, 7-9pm) as well as other daytime shows.

The show will also be visiting locations throughout both the UK and the rest of the world as iconic faces from the scene perform tracks live in incredible spaces, and Target will be unearthing and uniting talent from around the country for a series of cyphers. Target will be joined by breakout talent Remi Burgz, who will not only be hosting her own party backstage in the Rider Room but will also be joining a different artist each week as she dives deeper into the culture and the stars within it.

Tonight With Target is ready to give UK television what it needs, a show that celebrates the leading force in global popular culture in front of a studio audience bursting to experience live music again. DJ Target said: “Having been immersed in UK Black music culture since my early teens and being on hand to witness the growth and evolution of the scene, I am ridiculously excited to be bringing this show to BBC Three. I want Tonight with Target to be the ultimate destination for music fans to enjoy amazing live music and special guests, as well as discovering brand new artists and hearing from figures from across music, sports, film and fashion.” 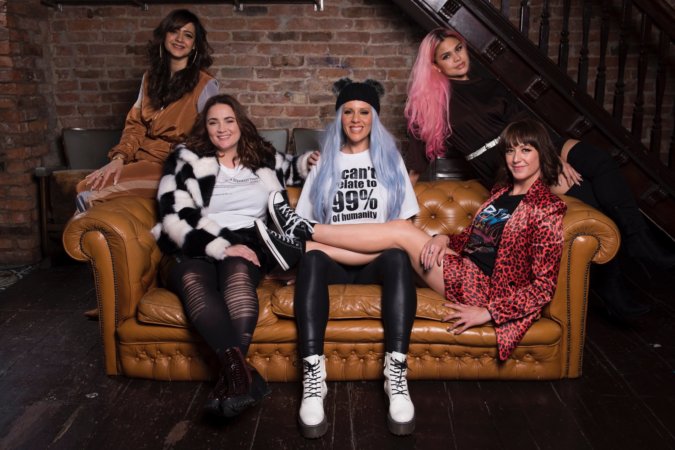 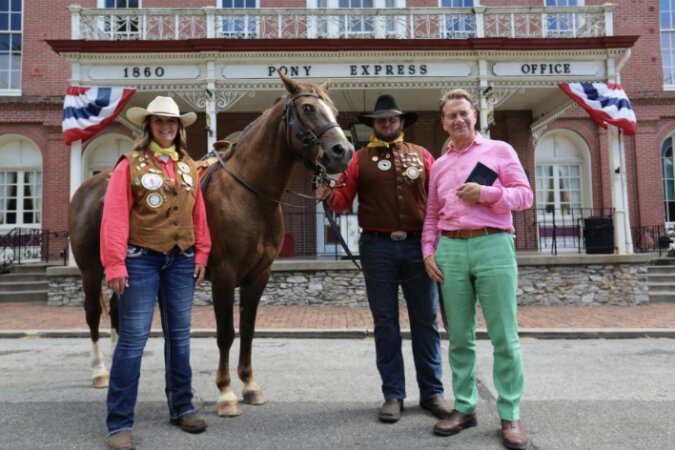