Cam de la Huerta joined Naked as Head of Formats to spearhead a portfolio of programming.

With an extensive background working across numerous genres, Cam has over 25 years’ worth of experience working for some of the UK’s biggest production companies. He has a proven track record of overseeing popular formats with scale and ambition having delivered over 500 hours of quality programming for every major broadcaster.

He returned to Naked in 2022 where he previously executive produced two series of the BAFTA and RTS nominated The Rap Game UK (BBC Three). During his tenure, the critically acclaimed series was nominated for a slew of awards with increased ratings each year.

As one of the industry’s most sought-after showrunners, he launched The Circle (Channel 4), and spent two years executive producing The Only Way is Essex (ITV2), while he also served as series editor on multiple series of the iconic Big Brother and Celebrity Big Brother (Channel 5).

He has produced a variety of programmes from reality to entertainment, gameshows to quiz shows and live events. Credits include the inaugural Soccer Aid (ITV), Strictly Come Dancing: It Takes Two (BBC Two), Sing If You Can (ITV), Comic Relief does Fame Academy, and Don’t Forget the Lyrics (Sky One).

Cam lives in Surrey with his wife and three children. His home is a shrine to an epic collection of over a thousand vintage toys, and an aquarium of tropical fish all named after his favourite commissioners. 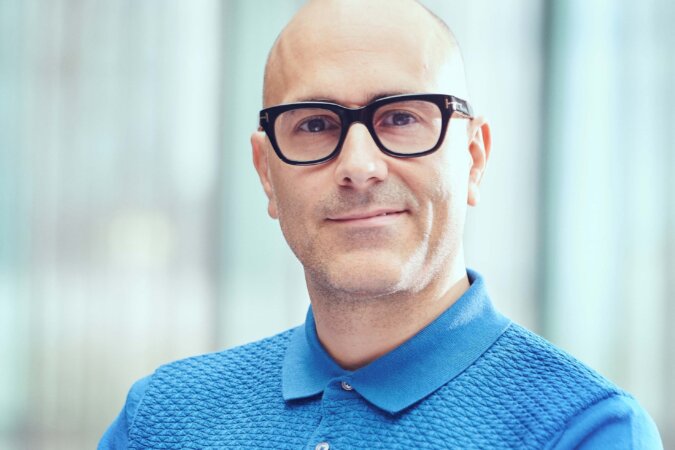