Daniel joined Naked in 2018 and has since helped develop a wide range of our documentaries and popular factual shows - such as Cara Delevingne's Planet Sex (Hulu / BBC Three), Brian Cox: How the Other Half Lives (Channel 5), Ghislaine, Prince Andrew and the Paedophile (ITV), The Killer Nanny: Did She Do It? (Channel 4), The Unofficial Science of Home Alone (Sky) and 9/11: The Final Minutes of Flight 93 (History).

Prior to Naked, Daniel worked across production and development at Windfall Films, NBCUniversal, Dragonfly, Lime, True North and Endemol among others. He's filmed births, brain surgeries, Arctic railway journeys and even the Geordie Shore gang out on the toon - the latter perhaps being the most eye-opening(!) - but his biggest creative passion is taking big, complex stories and subjects and developing them into engaging, mainstream documentaries. 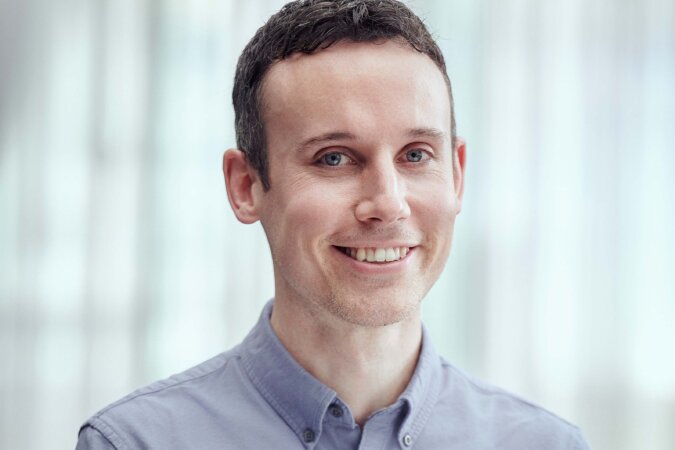