Karen Knowles is the Head of Production for Naked, looking after their extensive slate and leading on all elements of production across the board.

Formerly head of production at Whisper she helped grow the indie from a small company to more than 200 people, whilst transforming sections of the business into a strong Factual Entertainment arm. She oversaw shows including Amazon’s Ben Stokes: Phoenix from the Ashes, UKTV’s Beauty Rewind Clinic and Billy Connolly Does, and the new ITV quiz Riddiculous.

She has also worked on sport and branded documentaries, including the Tokyo Paralympics 2020, F1 Highlights and The Talk. She also led on diversity and inclusion, winning an award which recognised an innovative project encouraging people with disabilities to work in TV production.

A former Ricochet production executive, her credits included The Repair Shop, The Bachelor and Food Unwrapped. She has also previously worked at Fremantle’s Thames on Take Me Out and All Star Family Fortunes.

Karen began her career in 1997 at Thames working in Entertainment and then joined the BBC is 2003 working across Children’s and Entertainment.

Karen lives in Hove with her partner. She’s a keen cook, having been a vegetarian for 35 years and she has an obsession with playing and collecting records. 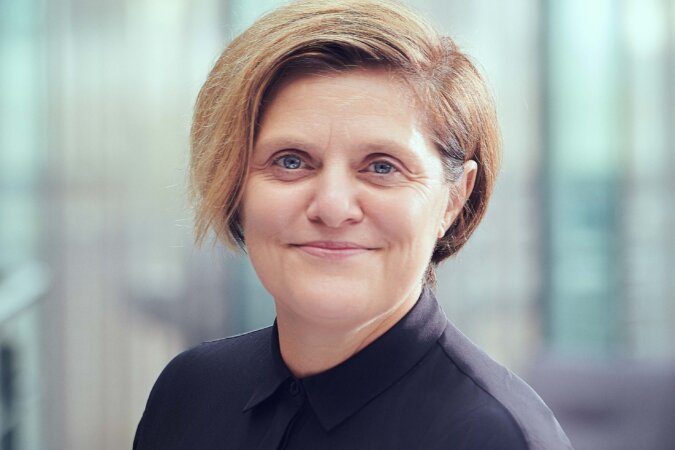