Lee started his career on some of the biggest formats on British Television including Strictly Come Dancing, Big Brother, and The Great British Bake Off, before finding his niche in Casting; discovering people who live extraordinary lives in both the UK and US. Whether it’s working with top celebrity talent or helping everyday people open up about subjects and experiences they are passionate about, Lee has a gift for finding stand out characters who make us laugh, cry, think, and see the world in a different way. At Naked, Lee has lead casting and welfare teams on some of our most popular shows including The Rap Game UK, Secret Crush and the Netflix Top 10 global hit Snowflake Mountain.

Outside of work Lee is a big fan of the London theatre, particularly West End Musicals, and can often be found singing a show tune or two at a Soho piano bar on a Friday night. 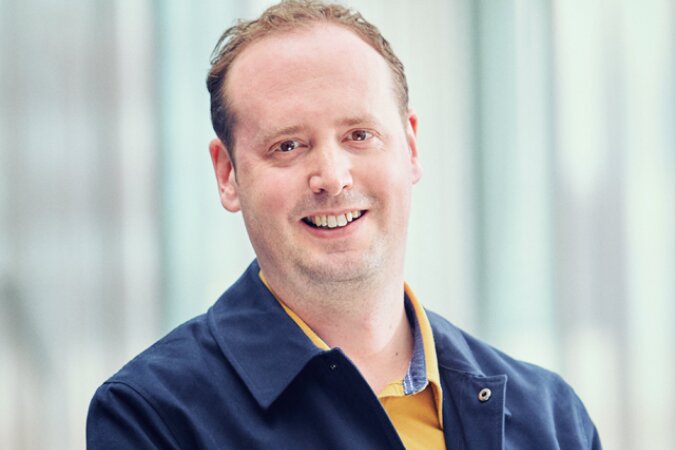