Paul is Naked’s Head of Entertainment, where he is charged with running a slate of big new entertainment shows alongside existing hits and further developing new concepts.

With more than 20 years’ experience, he has Executive Produced four seasons of The Apprentice, making it BBC One’s number one unscripted show for young adults. Prior to that, he was the Series Editor.

Paul has worked on some of the most successful entertainment and reality shows including Strictly Come Dancing (BBC One), Fame Academy (BBC One), Hell’s Kitchen (ITV), The Only Way is Essex (ITV2), Made In Chelsea (E4) and Big Brother (Channel 4).

He loves in North London with his wife Danielle, and his collection of Children’s Books. 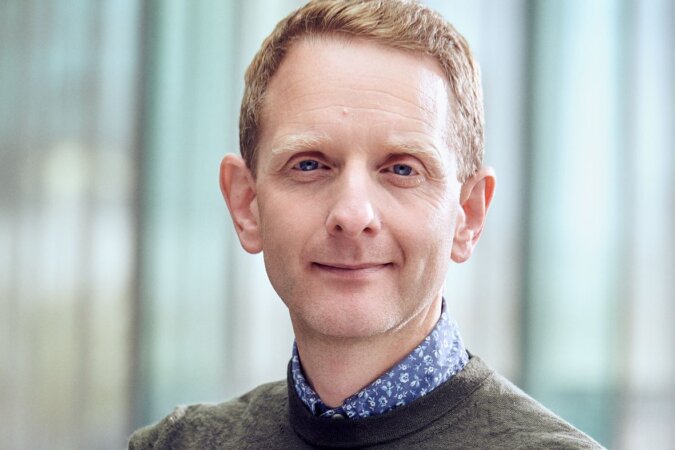