Director for Commercial and Operations

Tamara Howe is Director for Commercial & Operations at Naked Television, where she works alongside the Managing Director, to shape and deliver Naked’s strategic plans including leading on commercial business development and overseeing the day-to-day operations.

Formerly Managing Director of VICE TV & Production across EMEA. She oversaw the strategic direction and commercial operation of VICE’s TV networks across the region, which reaches 30 million households across the UK and Ireland, France, BENELUX, Israel and New Zealand.

She joined VICE from the BBC where she held several senior roles, including Controller of Business, Comedy & Entertainment, the departments responsible for a portfolio of programmes such as Strictly Come Dancing, Fleabag, Top Gear and The Apprentice. Prior to this, as Controller of Production Operations, Tamara delivered a significant transformation project for BBC Television, completely restructuring the division to align its commissioning and production departments more closely. She also held the role of Chief Operating Officer for BBC Children’s where her credits included the relocation of the department to Salford.

Tamara began her media career in the independent sector before joining ITV in 1989 and rising through a number of production operation roles to become Director of Production.

She is a Board member of the Edinburgh Television Festival and has been a Board Member of MEWE 360 since 2018. 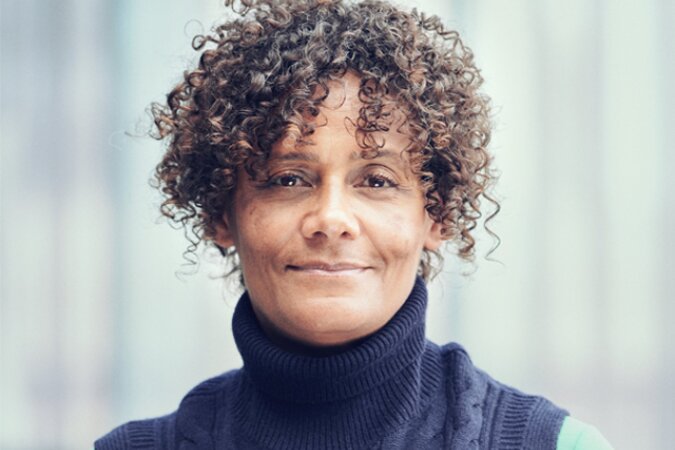