Tom is an EMMY, RTS, Edinburgh TV festival and Broadcast award winning Creative Director, who supervises the creation and development of all new content at Naked - he joined Naked when it was founded in 2015. He has also had his work nominated for the Rose D’Or, Grierson Awards, BAFTA and the BANFF Rockies.

He has created some our most notable commissions, including Brian Cox: Money (Paramount +), The Road to Afro Nation (YouTube Originals), The Killer Nanny: Did She Do It? (Channel 4), The Rap Game UK (4 Seasons BBC Three), 21 Again (BBC Three), Indian Summer School (Channel 4), My Hotter Half (E4) and The Day I Picked My Parents (A+E) - on all of which he was an Executive Producer.

He has also Executive Produced over 100 hours of TV for both the UK and US market, including Celebrity Trash Monsters (Channel 4), Tonight with Target (BBC Three), Secret Crush (ITV2), Call the Cheapskates (TLC), Granny Driver (MTV), Party House (E4) and many more.

Tom’s previously managed creative teams at a number of leading UK independent production companies, such as Electric Ray, Remarkable, and Twofour, where he helped devise a variety of series from The Ibiza Weekender (ITV2) to This Time Next Year (ITV1) and the global format award-winning All Together Now (BBC One). He is an occasional published journalist, poet and author - having written for The Guardian, Oxford University Press, and some movie magazines and comics.

He lives in St Albans with his partner Lotti and their two children Britta and Ellis. He dreams of one day slam dunking a basketball - and is currently on a personal mission to improve his vertical leap. 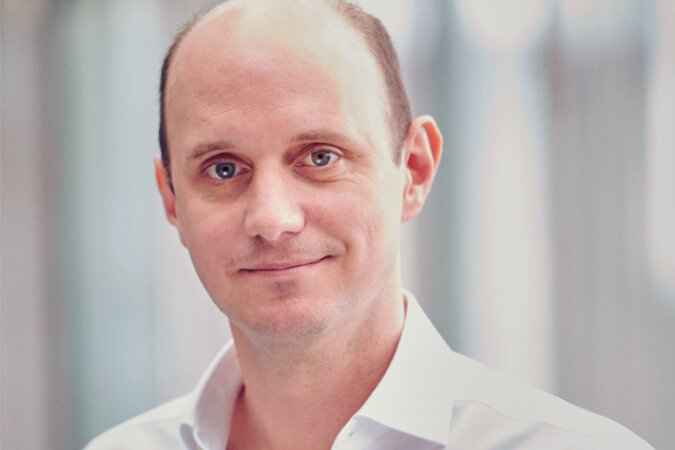