Brian Cox: How The Other Half Lives 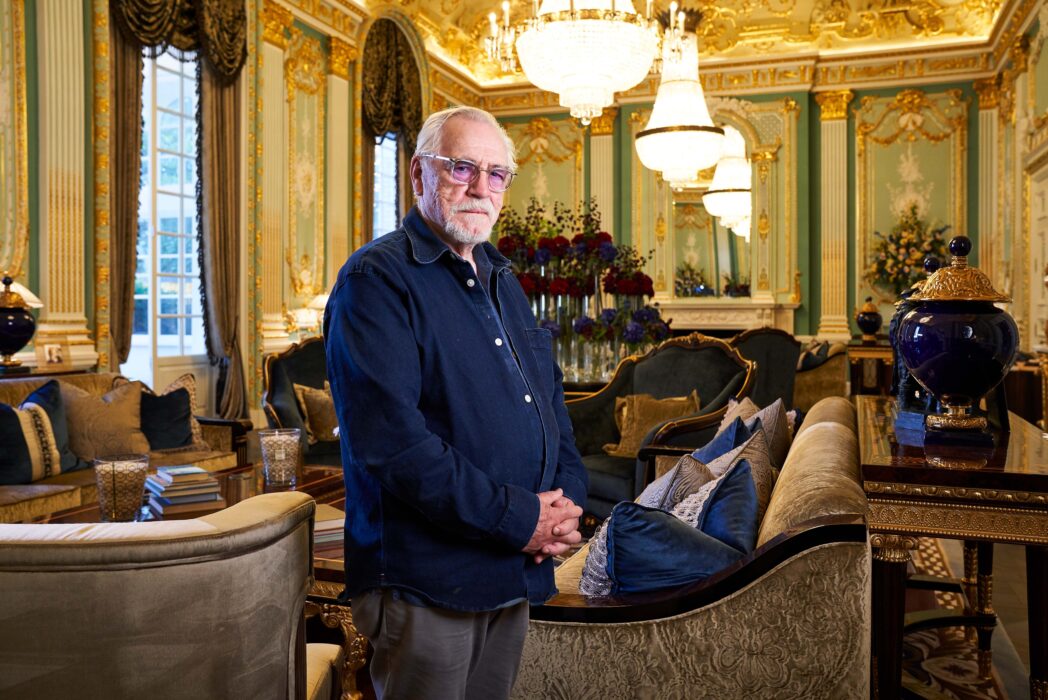 As the cost-of-living crisis kicks in, celebrated actor Brian Cox, who plays Logan Roy in HBO’s Succession, is swapping the role of ruthless media tycoon for documentary film-maker and travelling to the extreme frontiers of the exploding wealth gap.

This two-part series sees Brian go on a personal quest as he explores our complicated relationship with money and wealth. Throughout the programme he will tell his own story, from growing up in poverty to becoming a highly paid Hollywood actor, playing one of the richest and most bloodthirsty capitalists on TV. This is his mission to remove his fear of poverty and to untangle the knotty issue of money and happiness.

With his wry humour and intrepid curiosity, Brian rolls up his sleeves in a soup kitchen in the Bronx, mingles with supermodels on Miami Beach, meets the homeless in Harlem and drops in on a billionaire in London’s most expensive house. His straightforward questioning and passionate pursuit of the truth exposes a world in which the richest 1% own half of the world’s wealth and the safety net for the poorest is being swept away on both sides of the Atlantic. The series will shine a light on one of the most misunderstood and mysterious aspects of our everyday life – money. 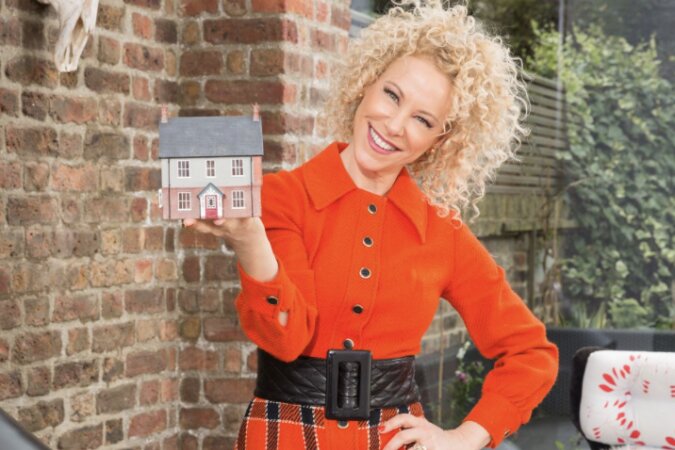 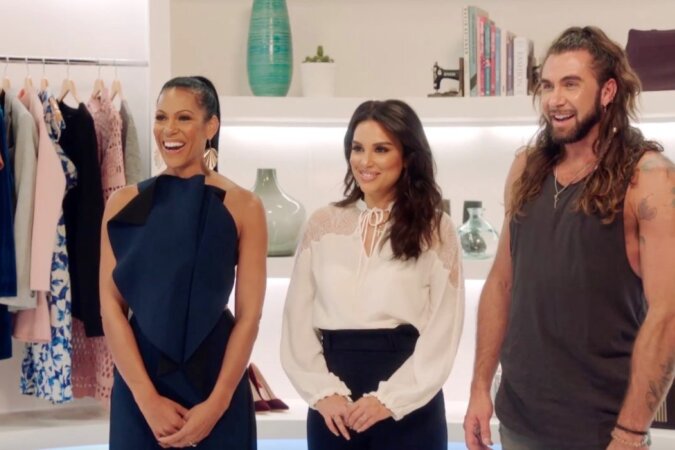